The application, published in 2008 as an evolution of the project Censimento delle Collezioni Scientifiche in Toscana, is the result of the collaboration between the Institute and Museum of the History of Science, the Italian Ministry of Cultural Heritage, the Region of Tuscany and the Ente Cassa di Risparmio di Firenze.

The region is presented as a great "multi-centre museum", whose scientific heritage, presented in a cultural tourism key, is integrated with its treasures of art. However, the product is not intended to provide a complete census, but to testify, through a conspicuous number of examples, to the important place historically held by science in the Tuscan cultural tradition.

The objective of the application is that of informing the general public of the wealth of historical-scientific testimony existing in Tuscany, thus encouraging the development of cultural tourism interested not only in a few universally known attractions but in all of the less familiar sites, unjustly ignored by the great flow of tourists, which constitute the connective tissue from which the more famous centres have developed. Places and symbols of historic-scientific interest, not always immediately comprehensible or identifiable in the territory, have been illustrated and explained in detail, with the aim of making them more easily accessible even to a non-specialised public. The modes of displaying the historical-scientific heritage utilised in the application could be adopted for the art heritage as well, allowing information on both sectors to be combined in a single, more efficient navigation system.

The application is both an aid to planning a trip through Tuscany and a tool for virtual visits to places of historic-scientific interest. Within this context, special emphasis has been given to two giant figures of science, Leonardo da Vinci and Galileo Galilei, both of whom had deep-rooted ties with the Tuscan territory, of which important, though still little-known, traces remain.

Since the application is addressed to both the Italian and the international public, it is presented in a fully bilingual version, Italian and English.

The great mass of data collected in the last few years is impressive: there are 1.850 pages for each language, amounting to a total of 800.000 words and 4.800 pictures. 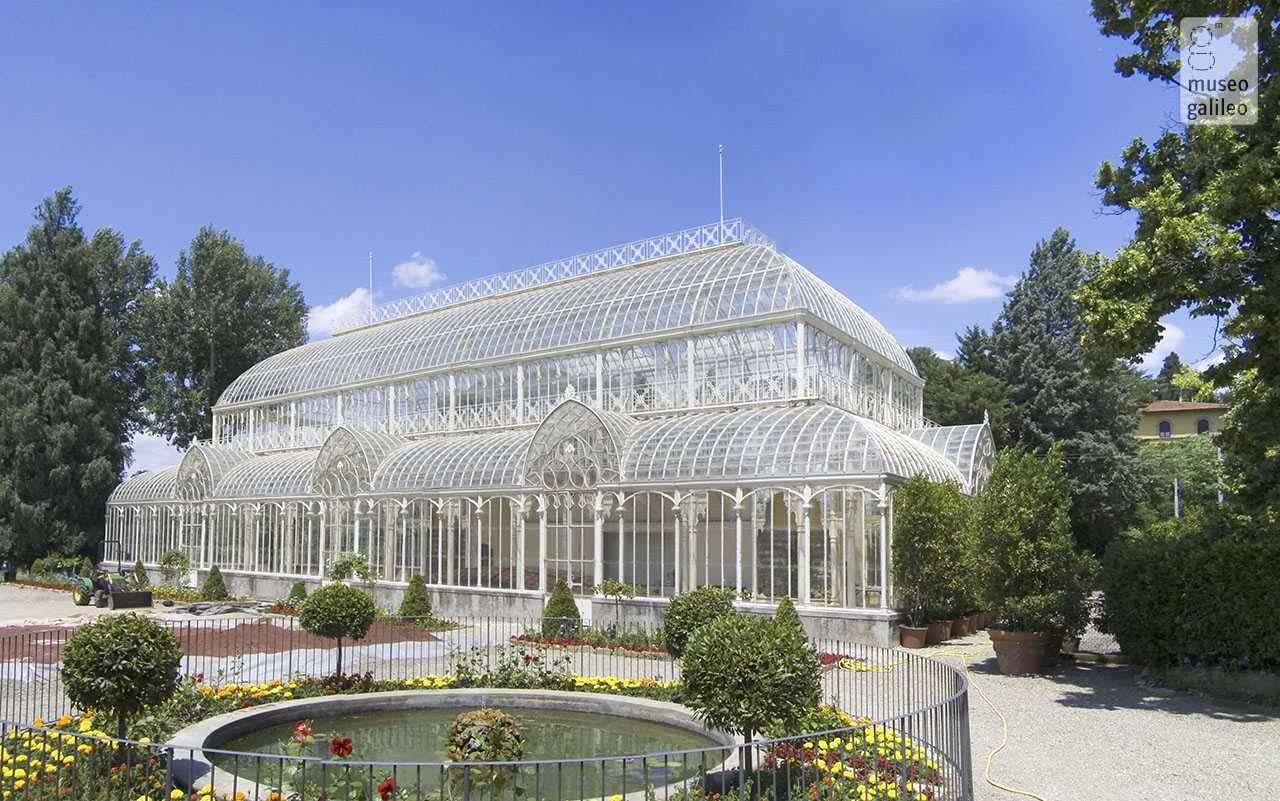 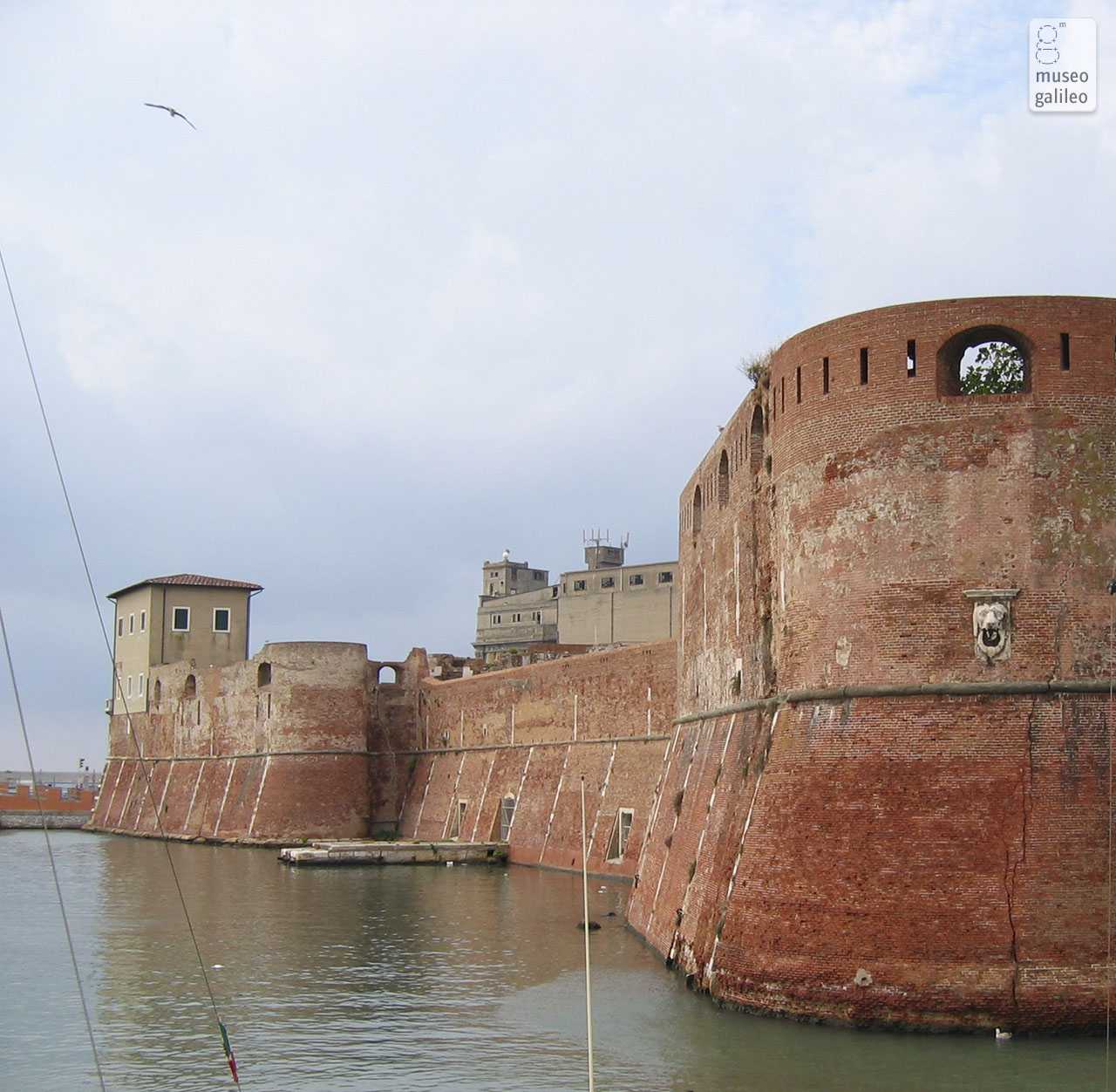 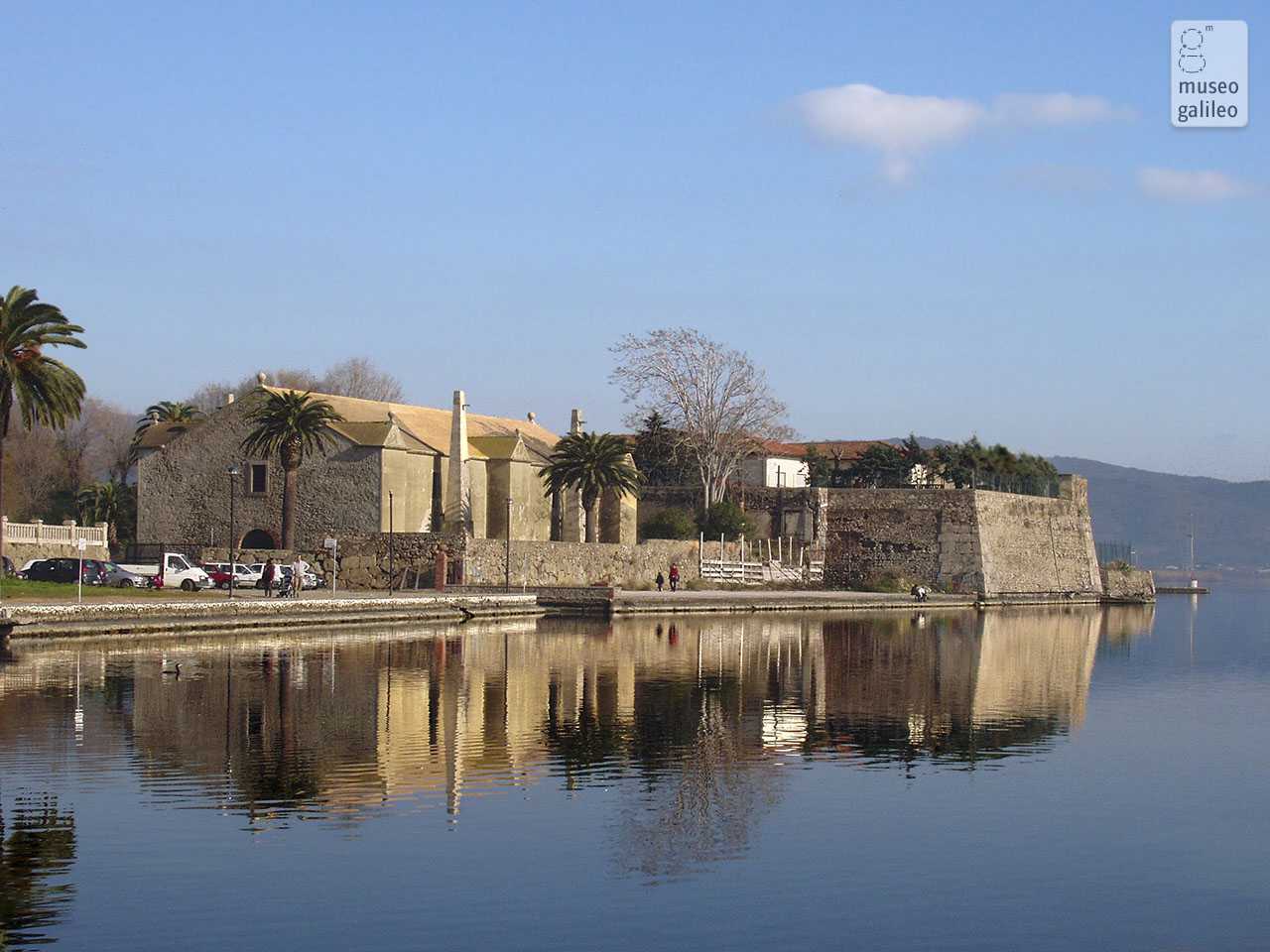 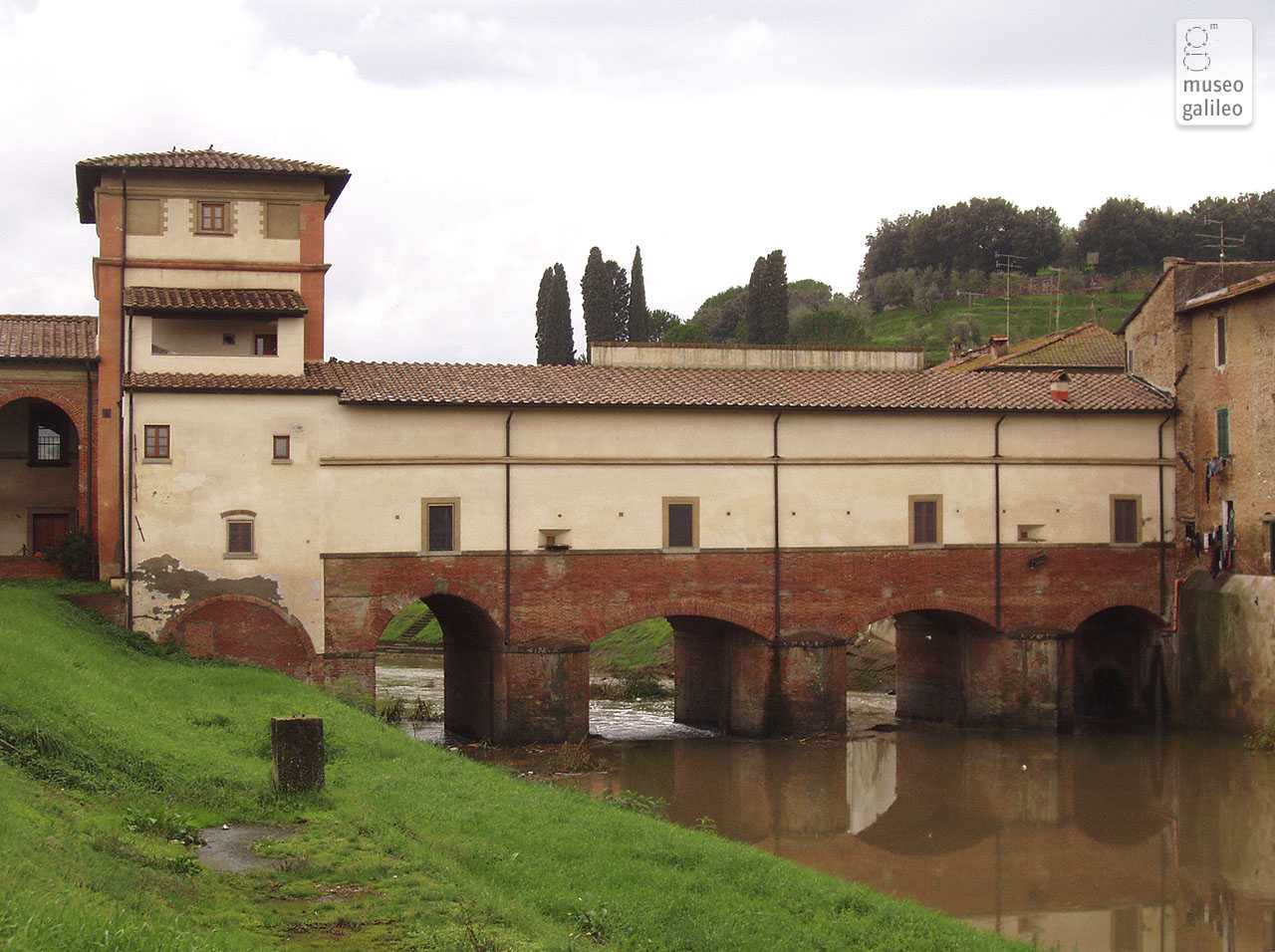 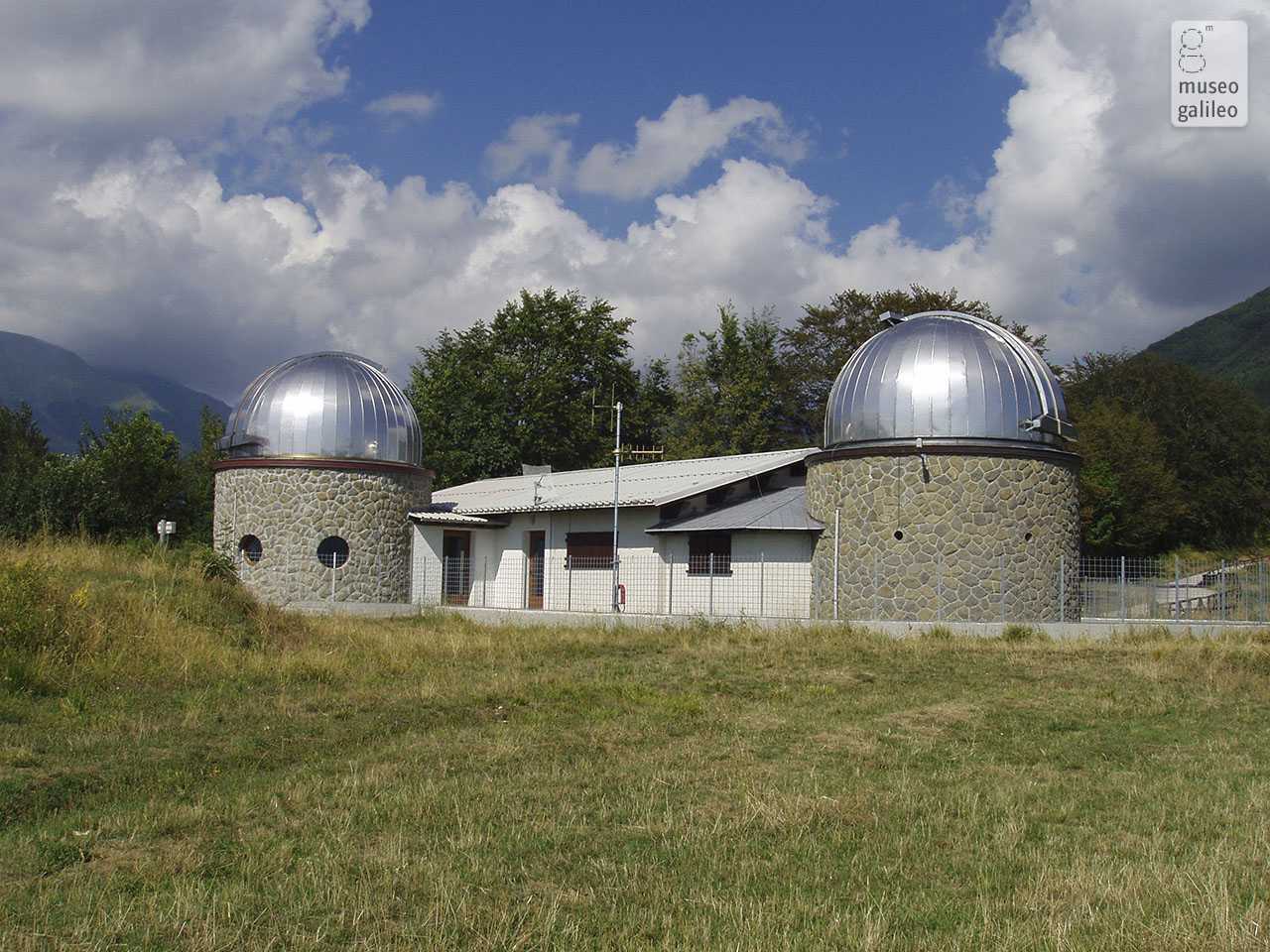 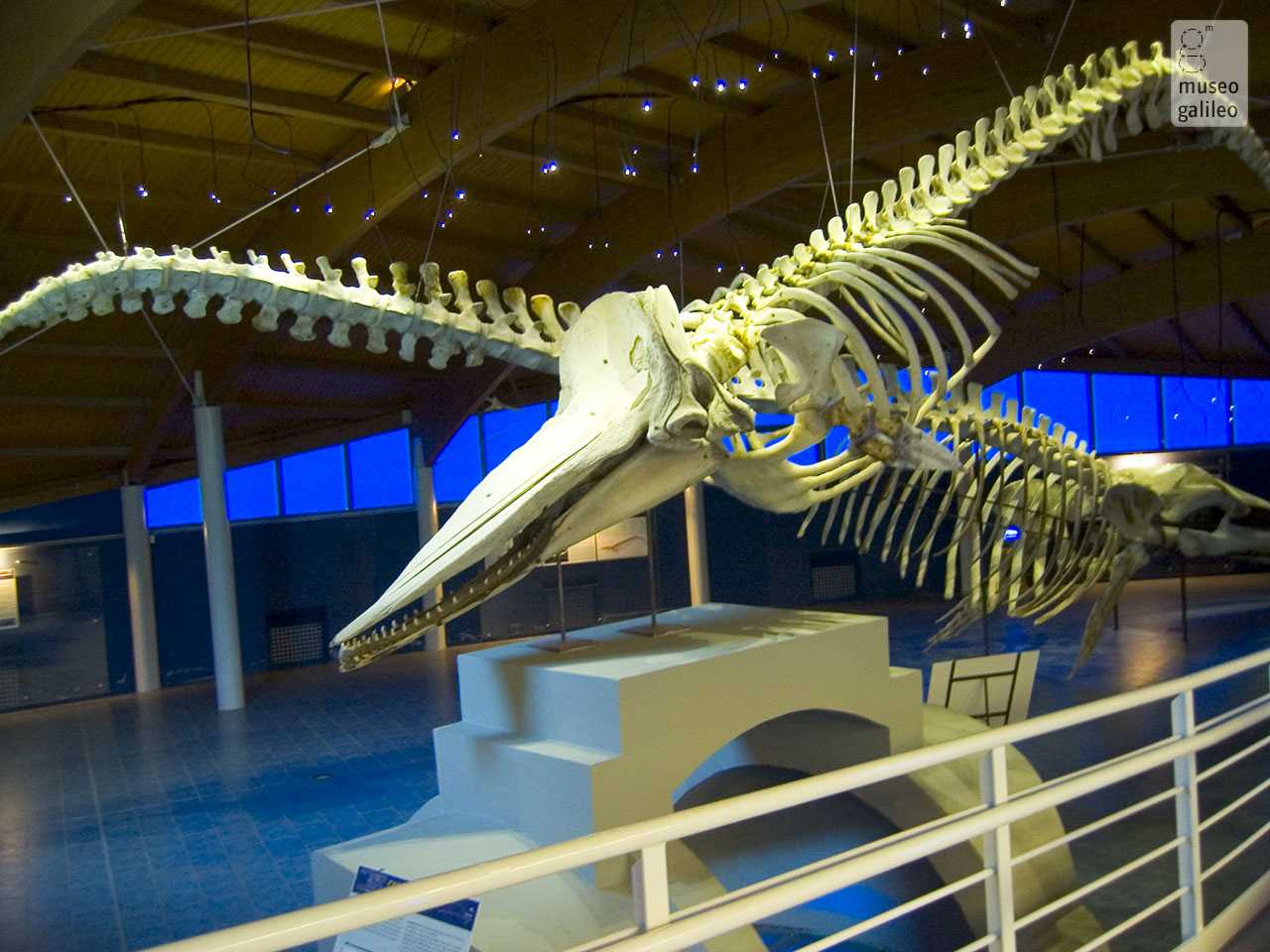 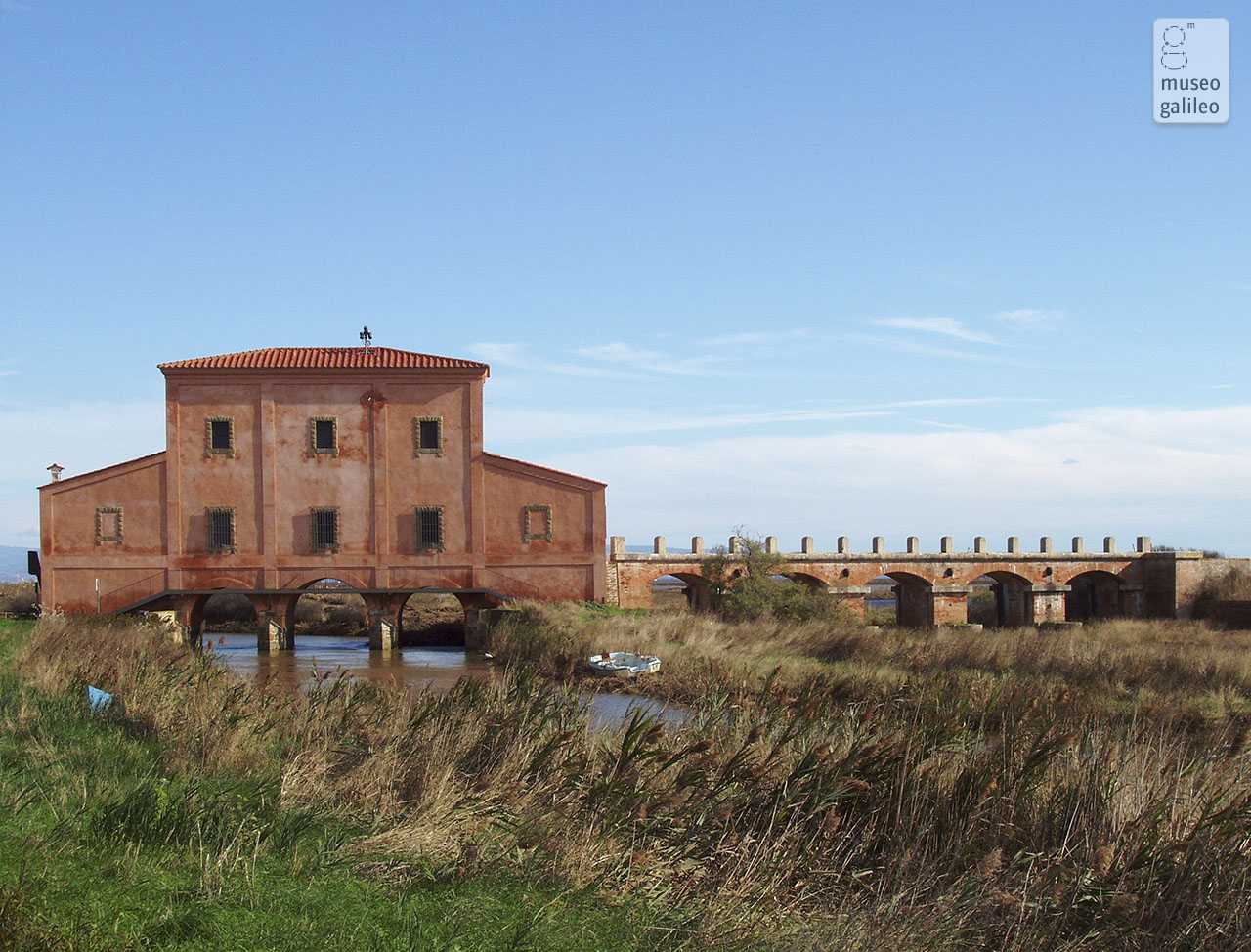