Science beyond the bars 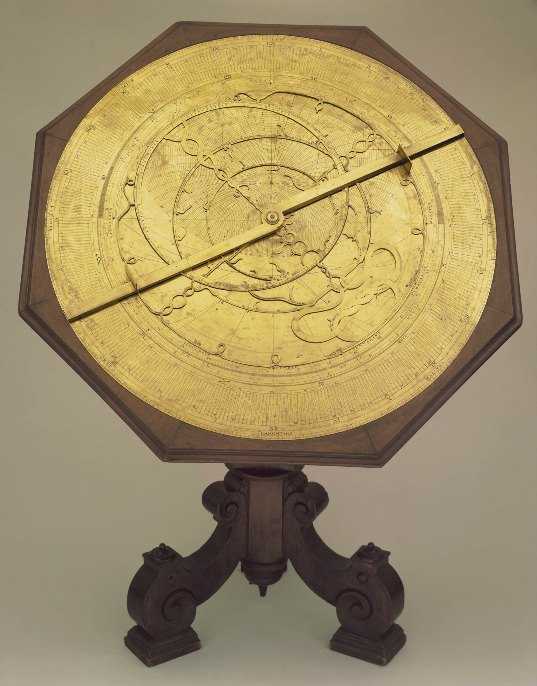 On the occasion of the Festa della Toscana, which celebrates the abolition of the death penalty and the reform of the penal code by Pietro Leopoldo di Lorena, Museo Galileo presents "Scienza oltre le sbarre" (Science Beyond the Bars). It is a collaboration between the museum and two Tuscan penal institutions.

The initiative started with the Casa di Reclusione di Volterra: its director and teaching staff, together with Andrea Gori – coordinator of museum’s educational services –, established a didactic program destined for the students attending the technical and professional high-schools inside the Casa di Reclusione.

The first meeting with the student inmates, which lasted about two hours, was a kind of overview on the history of science: From the life of Galileo Galilei to the illustration of his astronomical discoveries, the explanation of the instruments he created and perfected, up through the description of the 18th-century electrostatic experiments.

The project was a great success, both from the educational and the human point of view: The students listened enthusiastically, contributing with their own memories and tales of their country and culture of origin.

A second meeting is scheduled, that will focus on Pietro Leopoldo di Lorena, Grand Duke of Tuscany. He represents a historical figure of great importance for the changes he introduced with the new penal code of 1786, which abolished the death penalty and stated the importance of a re-educative and corrective punishment.

The book launch was attended by Eros Cruccolini, guarantor of prisoners' rights for the city of Florence.

"Scienza oltre le sbarre" falls within the WELCOME project, which is promoted by eight Florentine museums and has the aim of strengthening services in favor of museum visitors, with particular attention to the needs of disadvantaged people. The WELCOME project is financially supported by Regione Toscana.